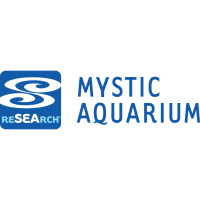 Dr. Steve Coan, President and CEO of Mystic Aquarium announced today that he is completing his tenure after 20 years of service with the organization. The Board of Trustees has asked Dr. Coan to serve as CEO Emeritus and assist with the transition, including fundraising and strategic counsel. “Dr. Coan has been a transformational leader at Mystic Aquarium. We will never forget all the things that we and the community owe Steve!” said Dr. George Milne, Chair of the Mystic Aquarium Board of Trustees.  “Dr. 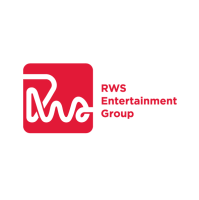 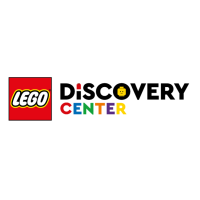 As officially announced in S&S Worldwide, Inc.’s Board of Directors meeting on July 26, Tim Timco will be retiring as President & CEO of S&S Worldwide, Inc., after 40 years in the amusement industry. Tim’s retirement as President and CEO will go into effect September 1, 2022, but Timco will remain with the company through 2023 as a Corporate Advisor.Timco first joined S&S in 2012 as Director of Business Development, was promoted to Vice President - Sales & Marketing in 2014, became President of the company 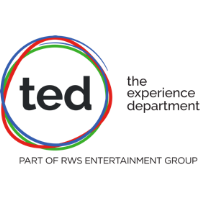 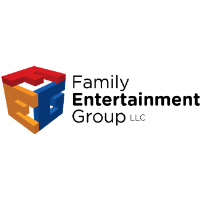 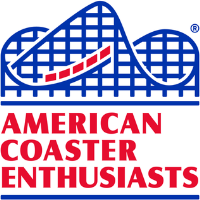