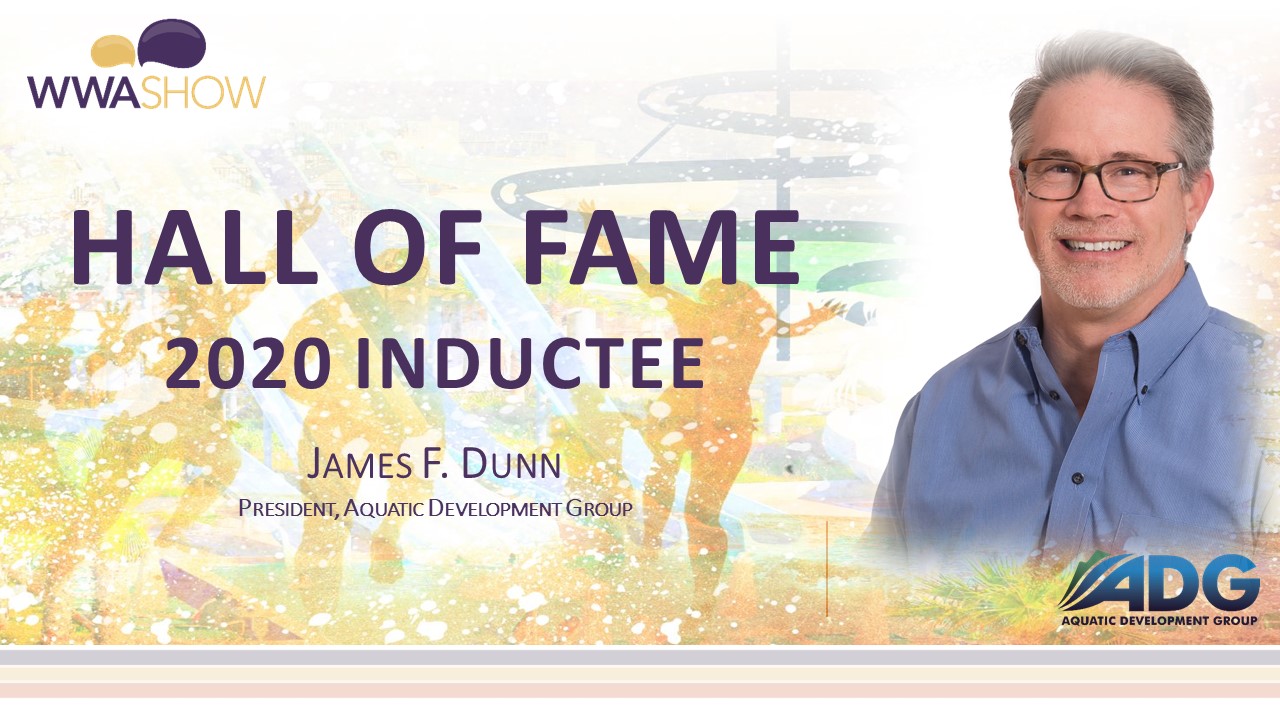 Jim Dunn, President of Aquatic Development Group (ADG) joined ADG in 1988, beginning his career in the design department.  He started working in the industry focused on designing wave generation equipment and filtration systems and quickly moved into park engineering and waterpark design.  A registered architect with over 30 years’ experience specializing in aquatics, his portfolio today includes many of the most prestigious indoor and outdoor water parks and resorts in the country, establishing long-time working relationships with clients such as Six Flags, Premier Parks, Wet n Wild, Gaylord Hotel Resorts, Columbus Zoo, and many others. 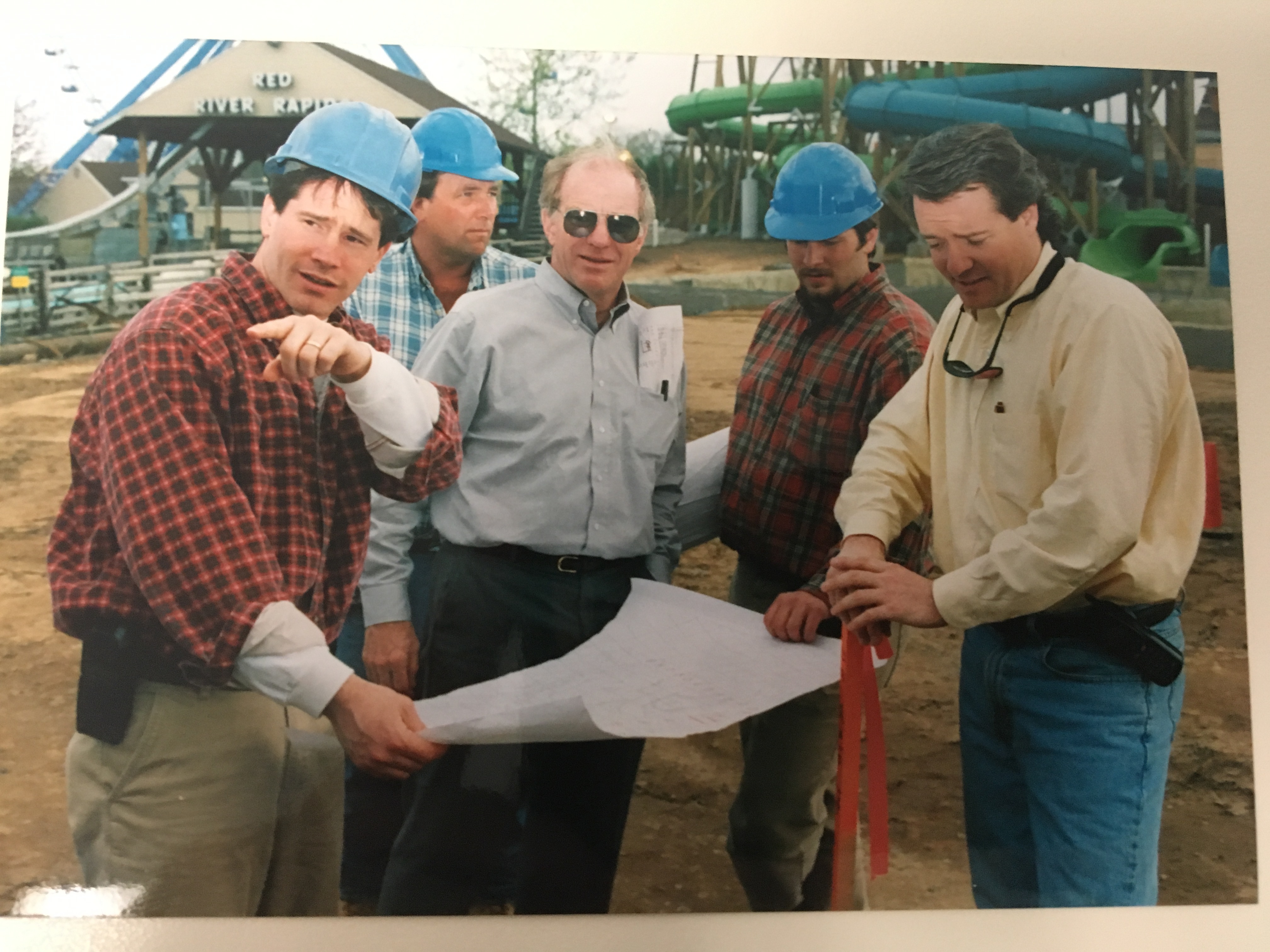 Dunn’s work has fueled the industry with major technological advancements in wave system technology, the results of which can be seen not only in waterparks around the world, but in motion pictures, zoos, aquariums, military rescue training centers and more.  He has received numerous awards over the years including multiples Leading Edge and IAAPA Brass Ring Awards, Aquatics International’s Dream Designs Awards, a WWA Executive Award and special recognitions from IAAPA and ARDA.  In 2011 Jim was named to Aquatics International’s “Power 25“; a prestigious list of industry influencers working to establish a standard Model Aquatic Health Code (CMAHC). 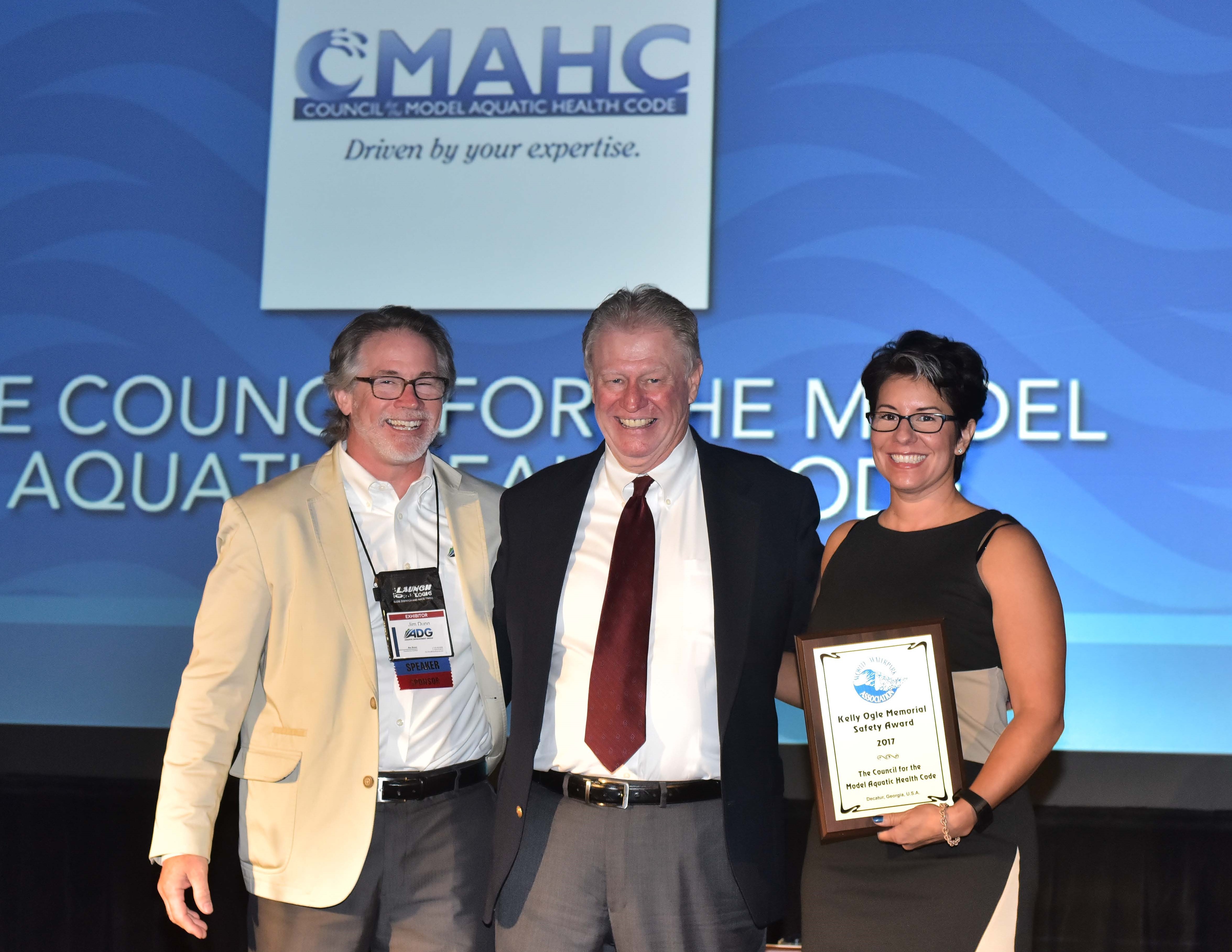 THE HISTORY & THE ADG HALL OF FAMERS: Herb Ellis became CEO of Paddock Pools in 1960s and from there developed the Aquatic Development Group company in the 1970s, refocusing the organization from the largest commercial pool builder in the northeast, to a company dedicated to providing equipment, design, and construction management services to spur the growth and development of water parks throughout North America. Mr. Ellis was also a founding member of the World Waterpark Association and one of the first members to be inducted into the WWA Hall of Fame. Continuing the family tradition, In the 1990s, Ken Ellis assumed the role of President and CEO of ADG and was himself inducted into the Hall of Fame in 2017.

To learn more about the history of the Aquatic Development Group (ADG) please visit: https://www.aquaticgroup.com/about-us/company-history/

Aquatic Development Group (ADG) is North America’s most respected designer and builder of water parks and water ride attractions. For over 50 years ADG has been providing design/build and equipment services to more than 4,000 aquatic facilities worldwide. ADG has installed more than 90% of all wave systems in the U.S. with their patented WaveTek® technology and has provided design/build and equipment services to more than 4,000 public, scholastic, resort and amusement facilities worldwide, winning numerous IAAPA Brass Ring and WWA Leading Edge Awards. 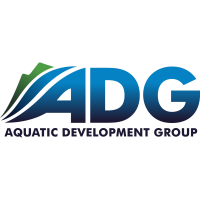